Food for Peace has been serving vegetarian meals at the Calgary Drop in Center for 10 years as a charity and 8 years before that as private donation. In November 2015, we made a push to expand our reach to the “Let’s Do Lunch” program at the Southern Alberta Ronald Mc Donald House, where we cook meals for 50 people. One of our volunteers suggested that we use Calgary Leftovers as a way to help reduce food costs. At the Drop in Center every month we serve a curry with salad and a bun for 1200 people, so the donations are used to supplement this menu. The donations for the newer, smaller event at RMHC have a much bigger impact.

As a volunteer for both Leftovers and Food for Peace, I pick up the donations, sort them, record them and then decide on a menu based on what we get and what we have previously received, all on Friday night before our cooking events on Saturday morning. Because the kids at RMHC have immune difficulties making sure all the food is in good condition is critical. We cook at RMHC twice a month, usually serving a soup and salad, which are the most flexible dishes to accomodate donations. Any items we are short I usually pick up at Superstore as we often receive donations in the form of “Superbuck” coupons. The day of the meal, I’m there at 9:30 am unpacking and setting up for the volunteers who come at 10 am. If you come, know that you will be cutting and you will be shredding as Lynn and Nicole from Leftovers found out, when they came to help us in February.

I’ve often described the RMHC events as a cross between Iron Chef and Hell’s Kitchen. Because I get the ingredients the night before, I might have 5 kg of broccoli or just chips. I have no idea what I’m going to get until 3 pm Friday, hence the Iron Chef. The Hell’s Kitchen aspect comes in as I have to manage a team of inexperienced cooks who have to have a meal ready in 90 minutes. They come at 10 am and service is at 11:30 am. Go. Another wrinkle is that most people who come out don’t know each other beforehand and now they have to work together to get everything done well and on time. Usually, I have another board member taking more of a background role, though it is nice to have the support. It allows me to challenge our teams to make more complicated things. One day they made wontons and another time they made salad rolls. The wontons were so good, a couple of us may never eat a store bought wontons again.

Other perks of using Calgary Leftovers is that we often receive food such as chips, popcorn and cookies, which we give to our volunteers as a thank you for spending their Saturday morning with us. This adds value to our organization. On top of a meal, helping others and learning how to cook awesome vegetarian food, they appreciate the gift. Market 17/Vie Cafe have supported us right from the beginning in November 2015 and Sunnyside/Sidewalk Citizen have recently joined us. Because the food from these places is organic, you can taste the difference. I now look for organic options for my own groceries, especially when purchasing fruits and vegetables. When we shop for the Drop In Center events, we have become more aware of buying fresh veggies that are marked down since we shop and cook the same day, thus reducing the probability of food waste at the store. Our volunteers, many whom are omnivores, have embraced the deliciousness of vegetarian options, partly due to the organic donations (the rest is due to fussy head chefs:).

It’s hard to believe it’s been six months already working with Calgary Leftovers and Ronald Mc Donald House. While it has been a lot of work and struggle to educate people about the value of using leftover food, overall it’s been a success. With just our small group, we’ve saved hundreds of pounds and thousands of dollars of good food from ending up in the landfill. My hope is that Calgary can move to more of a Vancouver model where stores can donate to places like Quest grocery store http://www.questoutreach.org/ and charities along with low income people can just go to pick up what they need, rather than be subjected to figuring out what to do with 3 kg of green beans.

This article is from Dote Magazine, you can check out the original article here... Meet…

Uber + Leftovers = Giving Back to the Community

December is all about giving back. Whether that is with monetary donations or time, we…

I first heard of Leftovers after the documentary “Just Eat it” 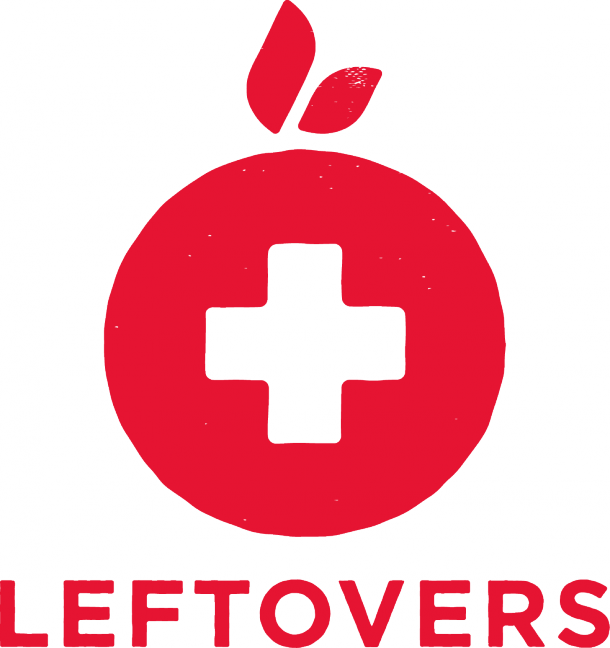 We are adding new donors and service agencies all the time! Sign-up to our mailing list to keep up-to-date with all the great news and events that Leftovers is a part of!

You have Successfully Subscribed!